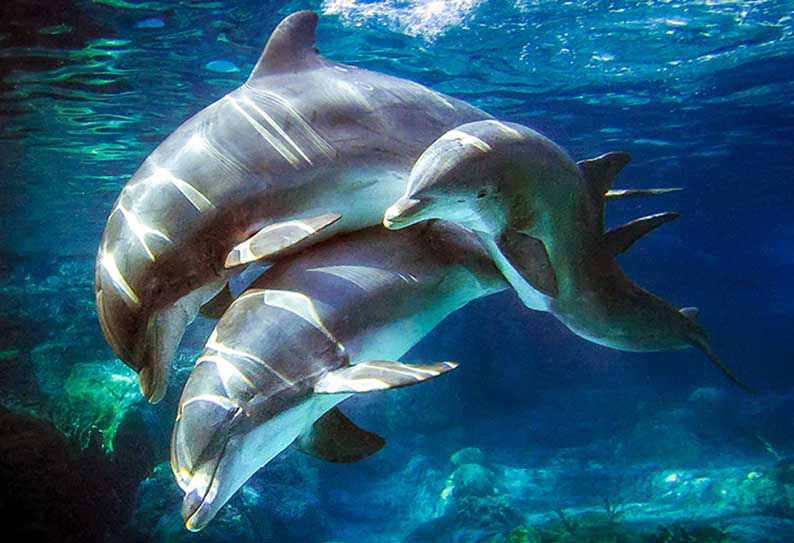 I’ve argued before that controls over human sexuality, presented in morally laden terms like “chastity” and “purity”, long predate religious texts like the Bible and Koran. More specifically they are attendant on the rise 12-14,000 years ago of class society – the Neolithic revolutions having raised land yields, through the greater productivity of farming over hunter-gathering, to allow surplus wealth over and above that required for immediate consumption.

Raising, for the first time in our 100-140,000 year history as homo sapiens sapiens, the question of how the surplus would be divided.

Private wealth made lineage and inheritance matters of vital importance, especially for ruling classes (defined by monopoly ownership of some essential of wealth creation). Hence the drive to control sexuality, female sexuality in particular. Hence too the condemning of homosexuality as “unnatural”, 1 despite being widespread in animals, including but not confined to male homo-sexuality in highly socialised species where access to females is the prerogative of alpha males.

Years ago gay activists took issue with David Attenborough for downplaying homosexuality in his groundbreaking Life on Earth series. This in turn led to wider questioning of the assumption, implicit in most nature documentaries, that animals do it purely to procreate.

So why don’t we take a closer look at the female dolphin’s happy button?

The Dolphin Clitoris Is Full of Surprises, Scientists Discover

The bottlenose dolphin has a very large and well-developed clitoris, potentially better placed for coital pleasure than the clitoris of humans, according to new research.

The visible tip of the human clitoris is but the size of a pea and located slightly north of the vagina and urethra (although much of the structure remains hidden in the pelvis or under a ‘hood’ of skin).

The head of the dolphin clitoris, on the other hand, is slightly larger and located right near the vagina entrance. What’s more, the whole organ has an ‘S’-shaped bend in it, which suggests it can stick out even further when erect.

During copulation, it would be almost impossible for a dolphin penis to avoid, experts say.

“The dolphin clitoris has many features to suggest that it functions to provide pleasure to females,” says biologist Patricia Brennan from Mount Holyoke College in Massachusetts.

“We knew that dolphins have sex not just to reproduce, but also to solidify social bonds, so it seemed likely that the clitoris could be functional.”

5 Replies to “Do dolphins flick the bean?”