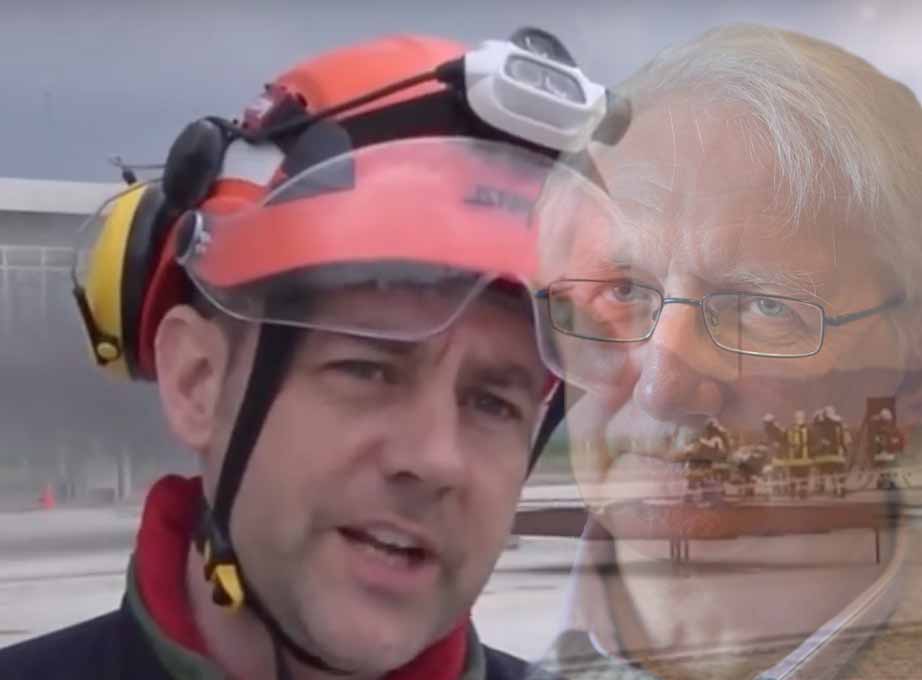 Craig Murray’s name crops up every now and again on this blog. In the early noughties he was Tony Blair’s man in Tashkent, capital of the former Soviet Republic of Uzbekistan. When Murray found that its boss, Islam Karimov, had the delightful habit – when taking time out from topping up the wealth of his already obscenely rich family – of boiling opponents in oil, he went public.

Bit awkward, that. For Tony I mean. Karimov was allowing ‘coalition’ fighter jets to use Uzbeki air bases for their unlawful strikes on Iraq. Murray had to go.

Since then he’s been a level-headed, informed and trenchant critic of – take your pick – Empire … Deep State … Establishment … Ruling Class and their loftily self serving spin as put out by a mainstream media whose business models keep them well within the Overton Window.

Here he is on the subject of James Le Mesurier, the White Helmets founder who died last week.

We should never forget that all human deaths are tragedies. No human is perfect and none is completely evil. Even the most wretched, snivelling excuse of a human being you can possibly imagine – say Ian Austin1– has known a mother’s love. Le Mesurier leaves a wife and children who will be mourning. We should not forget that.

Unfortunately he worked in a profession where you can very quickly move from an asset to a liability. Le Mesurier’s usefulness to Western security services, Israel and their Gulf allies came to an end when the jihadist headchoppers to whom Le Mesurier had been providing logistic support and invaluable propaganda, lost their last secure footing in Syria. That the white helmets worked hand in glove with the extreme jihadists, and moved out wherever they moved out, is beyond dispute as a matter of fact, whatever the state of denial of the mainstream media. That there is now nowhere in Syria that people can go around executing Christians with impunity, and simultaneously now nowhere that the White Helmets can operate, is not the coincidence the mainstream media affect to believe. Some of them possibly do believe it. As a wise man once observed, it is amazing what people can believe when their job depends on it.

Having stopped being useful, Le Mesurier became much more of a liability after Turkey took over further control of former jihadist controlled areas in Northern Syria. The chances of Turkey obtaining both documentary and first person testamentary evidence of the relationship between the White Helmets, the jihadists, and western and allied intelligence services increased substantially. Indeed I have reason to believe Turkey may already have done so. His potential liability to his former employers ratcheted up. This resulted in his death. Whether he was killed or took his own life from the resultant stress, I have no information at present.

As regular readers know I have excellent contacts in Turkey of precisely the right kind. Leading a life a great deal more complicated than just being a blogger, I regret that I have been unable to date to tell you the full truth of what I was doing in Ankara in December 2017, and probably will not be able to tell you for a year or two yet. I will now try to get further information from my contacts on Le Mesurier, but please understand it may not be instant.

Also recommended is Caity’s take on November 12,  the day after Le Mesurier’s death.

Those beginning to question the MSM line on the White Helmets, maintained as strongly by the Guardian as by overtly rightwing media, but unsure of their ground, could do worse than watch this half hour video:

2 Replies to “The Diplomat and the White Helmet”