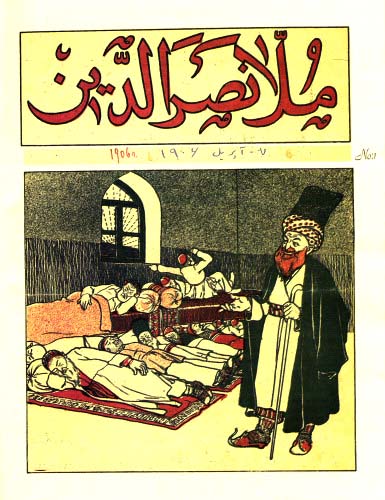 ONE MORNING in the summer of 2007 saw me in my daughter’s Edinburgh flat, taking in the wisdoms of Sir Jonathan Porritt as set out in an Independent piece on saving the environment. The plain truth, he was giving me to understand, is that people like capitalism.

(They liked it a lot less the following year, after Lehman Brothers folded. For one of those brief windows of relative clarity history affords every now and then, a few of its darker realities were brought home to Independent readers cossetted by seemingly endless credit, and by the out of sight and out of mind sufferings of the global south.)

Porritt’s point being that solutions to the problems “we” pose for earth’s capacity to sustain life must be found within capitalism, that being the only game in town. But while such talk might garner a knighthood, it’s like advocating Capstan Full Strength as a treatment for lung cancer.

Capitalism can no more cure its addiction to ‘growth’ than a shark can stop swimming. ‘Growth’ cannot be squared with the putting on hold, far less the cancellation, of our rapidly approaching date with one form or other of environmental breakdown.

Porritt is convinced, as Nicholas Stern had been the previous autumn, of the business case for, and business opportunities offered by, tackling climate change. Both men are at some level of consciousness aware of and at peace with the truth that as long as we live under capitalism, the needs of profit must and will trump every other consideration.

Which leaves those who can conceive of no alternative to capitalism approaching the subject of environmental plunder – ditto war, ditto starvation in Africa, ditto a burgeoning precariat and shrinking welfarism – with the wrong question on their lips. They never ask, what is needed?

They only ask, what seems feasible?

One of my favourite tales has Nasruddin, stoned after a caning session in town, arriving home in the early hours. The neighbours awaken to the racket he makes as he stumbles and staggers in search of his house key. With joining the search their sole chance of getting back to sleep, the neighbours grudgingly don robes and turn out to help.

Two hours later the key is still not found. “Look here Nasruddin”, one exasperated member of the search team demands, “are you sure you dropped it in this street?”

“Oh no”, says the sage, indicating the rear of the house. “I’m pretty sure I lost it over there.”

“So WTF were you doing looking for it here and waking us all up in the process? And WTF d’you think you’re playing at, wasting everybody’s time on a hiding to nothing?”

“Well”, says Nasruddin, standing in a pool of light cast by one of the street lamps. “It’s easier to see what you’re looking for here.”