Click on the two images for the full stories. 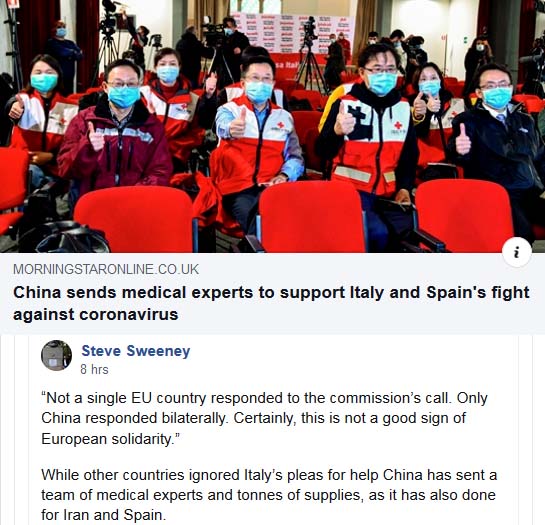 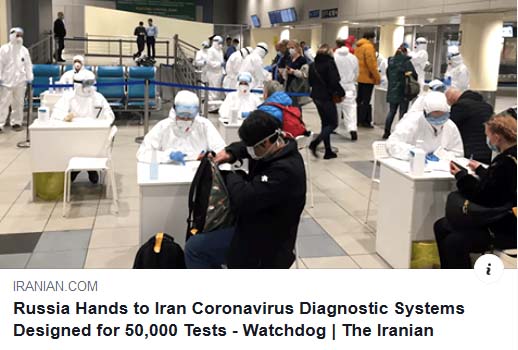