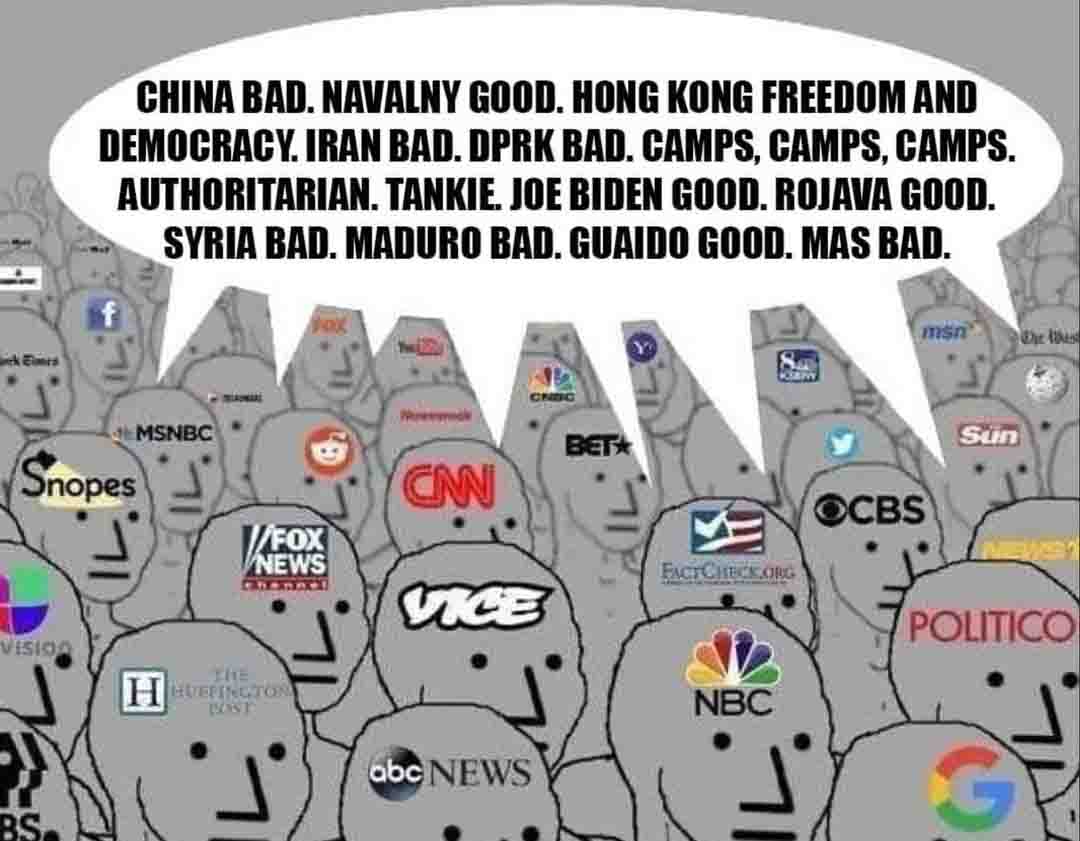 7 Replies to “Propaganda? Not in the West!”