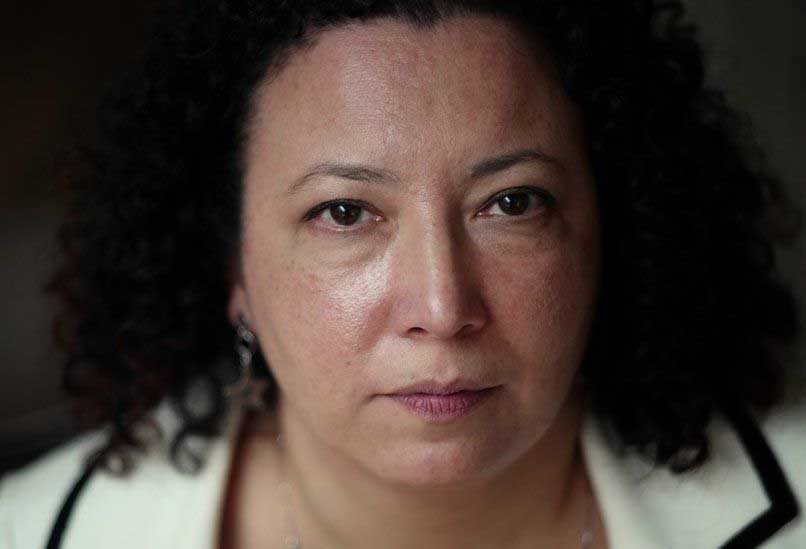 The institutions that might have been expected to support women’s political organisation have been conspicuous by their absence or active hostility. Amnesty, the Fawcett Society, unions and political parties: all have ignored these women, or been positively hostile …

… Gender Critical people – overwhelmingly women – have been the subject of personal abuse, threats, loss of jobs and even physical assault. This has been referred to as occurring on “both sides”. But it is difficult to find evidence of equal apportionment: overwhelmingly it appears that Gender Critical women have borne the brunt of it …

… Much vitriol has been inflicted on a false assumption that it is liberal, progressive or enlightened to do so, justified in furtherance of rights for trans people. The judgment is explicit: rejection of Gender Theory is not in conflict with the legal rights of trans people.

Followers of my ongoing epic, Roddis v Sheffield Hallam, know of my interest in employment law. And followers of my posts on transgenderism know my views on that subject:

I do not deny the sufferings of transgender persons in a transphobic world. They have my sympathy and, should it be called for, my support. This is wholly separable from the issue of whether sex is a spectrum. The latter question is in turn separable from my view that the rapid successes of that subset of trans-women demanding legal recognition as women, regardless of consequence – and silencing dissent on pain of legal sanction and verbal thuggery – is deeply worrying for reasons set out in a recent post.

In light of the above I’ve more than once cited the case of Maya Forstater. Maya, who worked at the Centre for Global Development, was denied renewal of contract after posting tweets critical of UK government plans – later scrapped – to let people declare their own gender.

In 2019 Maya lost an employment tribunal case, brought under the Equality Act (2010), when ET Judge James Tayler ruled her approach “not worthy of respect in a democratic society”, calling it “absolutist” and heedless of “the enormous pain that can be caused by misgendering”. Maya, he found, was on these grounds not protected by the Act.

Yesterday, June 10, Employment Appeal Tribunal Judge Akhlaq Choudhury overturned that 2019 ruling. He found that Maya’s “gender-critical beliefs” do fall under the Act as they “did not seek to destroy the rights of trans persons”.1

In an astute assessment – with Amnesty International and unions2 receiving a richly deserved kicking – of the EAT ruling, its context and implications, Peter Daly, Partner at law firm Doyle Clayton, writes of:

… a landmark decision. Gender Critical beliefs are a protected characteristic. Those who hold and express those beliefs are protected from discrimination. It is a comprehensive reminder of the liberal principles of freedom of speech and thought that underpin our democracy.

Maya Forstater has also achieved protections for those with whom she disagrees. Belief in Gender Theory is also recognised as a protected characteristic. This is not a judgment “against” those who believe in Gender Theory; it is a judgment that protects them, just as it protects people who are Gender Critical.

This is not the first time that a philosophical belief has been recognised as protected, But there is no obvious other example which covers so many people, and which has been recognised in the midst of an ongoing and public debate. To that extent, Maya Forstater’s achievement may be unique.

The judgment acknowledges the national discussion about sex and gender that has taken place over recent years as the “transgender debate”. The era of “No Debate” around sex and gender, if it ever existed, is over. In the course of this national discussion, many Gender Critical people – overwhelmingly women – have been the subject of personal abuse, threats, the loss of jobs and livelihoods and even physical assault. This has been referred to as occurring on “both sides” of the discussion. But it is difficult to find evidence that equal apportionment has in fact occurred: overwhelmingly it appears that Gender Critical women have borne the brunt of it. Those women now have their legal protections affirmed at law.

Much of this vitriol has been inflicted on a false assumption that it is somehow liberal, progressive or enlightened to do so, and that it is justified because it is in furtherance of rights for trans people. The judgment is explicit that a rejection of Gender Theory – or even the questioning of it – is not in conflict with the legal rights of trans people.

What won’t change is the fact that a movement has grown up to campaign for women’s rights. This includes in particular many lesbian women. There are many men within it, but it is primarily and overwhelmingly a women’s movement.  It started from scratch with nothing, has established itself and is growing. The lie that this is somehow a crypto-conservative, American right wing endeavour is obliterated by any of the videos of the meetings of A Woman’s Place, or the discussion threads on Mumsnet3  or the comments on Maya Forstater’s crowdfunding page. This case was funded by thousands of individual donations averaging £26.00 each. This is a grassroots women’s movement, and it is here to stay.

The institutions that might have been expected to support women’s political organisation have been almost without exception conspicuous either by their absence, or by their active hostility. Amnesty, the Fawcett Society, the organised Trade Union movement, the political parties: all have ignored these women, or been positively hostile. While some individuals within these institutions have – sometimes at great personal cost – raised their heads and been counted, the institutions themselves have not.

Amnesty Ireland went furthest of all by putting its name to a statement calling for people with Gender Critical beliefs to be “denied legitimate political representation”. Even typing that sentence feels implausible. Maya Forstater’s success demonstrates the irrelevance of these institutions. They are at risk of redundancy …

Peter Daly’s assessment can be read in full here.

UPDATE JUNE 13. Since writing this post I’ve found two pieces of relevance to footnote 1 below. I now know that Maya herself has written a rebuttal of Professor Zanghellini’s ‘word castles’ – Single sex spaces are a question of consent. In it she cites a second rebuttal, the “sterling job” of Sam GFree in A response to Aleardo Zanghellini’s critique of gender-critical feminism.

Neither is a long read and I recommend both.